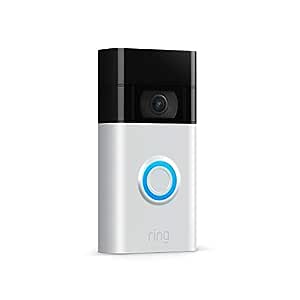 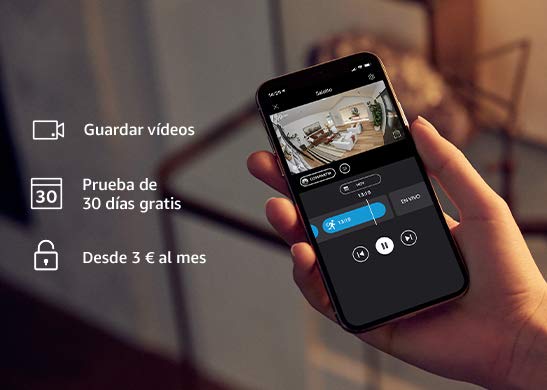 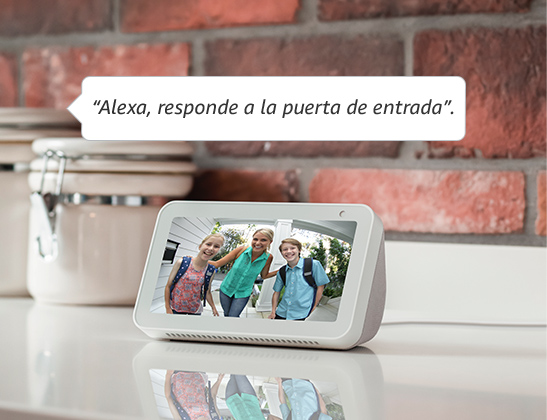 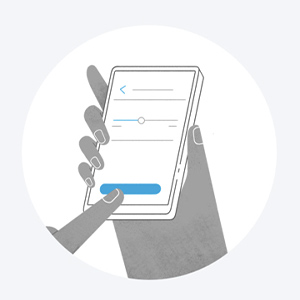 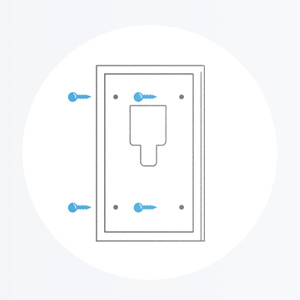 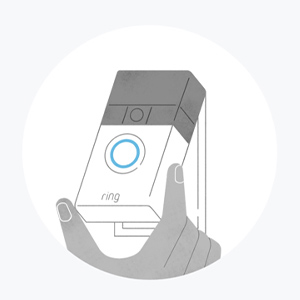 BigB
1,0 de 5 estrellas Nothing but outages at Ring
Revisado en Reino Unido el 27 de noviembre de 2020
Compra verificada
Had this for 3 days now and it has been out of commission for 2 of them due to issues at Ring. I get that if you want to store video on their cloud that you have to through their servers. But a lot of folk don't - so when there is an outage of their system in their centres hundreds, or even thousands of miles away, I can't get a signal between the front door and router 8 feet away, therefore rendering this tech useless. As I write this, Ring is down again.
When it did manage to work however, the app you need for the phone is far too slow to respond - even the updated "Rapid Ring" app is painfully sluggish. Turned out to be quicker to answer the door (when at home of course) and pretty much zero usefulness when out. I just want a local signal around my house to check downstairs front of the house when I'm working from home in the upstairs rear of the house.
After purchasing, also discovered that this does not work with Google Home devices - it's tied to Amazon. Fair enough - should have done my homework a bit more thoroughly, but still annoying.
Great idea - absolutely dreadfully implemented. Going to attempt a return - total waste of money, even at Black Friday price.
Leer más
Informar de un abuso
Traducir reseña a Español

3321
1,0 de 5 estrellas Useless
Revisado en Reino Unido el 25 de noviembre de 2020
Compra verificada
Followed the instructions and downloaded the app from the App Store. Impossible to create an account on the app (iphone 10), tried on Ring website, again unable to do so. Tried webchat and after sitting there for 10 minutes after the automatic response chat was closed because no-one available to speak to me. Tried ringing the help line but this kept cutting off after 1 ring. Checked online and information that on iphones you need to disconnect mobile data. Did this and still unable to create an account, now on 2nd hour. Suddenly I got an email saying verification needed for email from Ring. Clicked on it and they sent a verification code which didn't work (4 times, different code). Attempt to log into ac count that I was told couldn't be created and it still is showing as no account. Absolute nightmare.
Leer más
Informar de un abuso
Traducir reseña a Español

Katie Jones
5,0 de 5 estrellas Great value for money!
Revisado en Reino Unido el 24 de noviembre de 2020
Compra verificada
We finally purchased the ring door bell with chime after months of wanting it. Great value for money.
It comes with two different plug adaptors for the chime which is really good and also comes with stickers in a variety of languages which you can put on your window or door warning people they are being recorded.
We was just going to get the bell at first but I still wanted to door bell to “ring” as I don’t always have my phone on me. I’m glad we got the chime and it works really well together - if you are getting this whilst it’s on offer change the configuration to “with chime” as it works out at £10 oppose to £30 if you add it separately!
Leer más

- Doesn’t want to charge, it doesn’t actually come with a plug, just a usb cable so, so I’ve tried a USB power plug, iPad charger, USB power from a computer - still won’t have it. I have a feeling this thing would dehydrate next to a bottle of water if it could! Just drink already!
- The instructions are a little off, things things they refer to aren’t in the same place on the unit or they miss telling you a step like removing something first! “Turn your device over and press the orange button” should be “oh by the way, we ship it with the mounting plate on it, so do yourself a favour and take that off first, it will save you a couple of minutes wondering why the back doesn’t look the same as it does in the pictures”
- The Drill Bit it came with was useless when it came to drilling into brick, I had to swap it out for a masonry bit I already had, plus another bit to drill a pilot hole or it would just dance round the bricks making scratches rather than make any progress making a hole!
- It decided today to go offline, I don’t know why, it’s about 6 feet from my WIFI router, every other device in the house is sat chilling on the wifi no dramas, just this guy with a problem
- When you “disarm” the device in the app it doesn’t actually do anything, motion works, the doorbell works. Eventually found you have to go into the app and edit the disarm profile first in the deeper settings and turn these things off before “disarm” actually works! I mean, what do they think “disarm” means? “Make no changes and leave it armed?” Not the definition in my Oxford English Dictionary! Anyway, when you’re unboxing it inside the house wearing no boxers, just be aware it’s not disarmed and your phones about to buzz with some unsolicited pick dics!
- I’ve tried to have one conversation with someone at the front door testing it, well, it was garbage, it sounded like a bad internet connection, like someone trying to Skype you on dialup while pushing 1080p video
- When it notifies you off motion you click to see what’s happening and pretty much every time it’s like “your videos processing mate, give it a while and maybe we might have something for you after our dinner break” useless for security as by the time you see what’s happening at your door the thief has stolen your bike, sold it off to the fencer, been to his dealer and already converted the cash into his drug of choice... all while you’re still waiting for the video to load
- Chime decided just not to work for a bit when someone pressed the doorbell, don’t know what that was about, had to unplug it and plug it back in again, decided to then work
- The screwdriver isn’t magnetic, it would just help when you are having to go under the device and screw upwards each time you want to take it off for charging! You’re having to fight gravity the worst way possible already at least give me some magnetism to assist me battling the forces of physics
- Having a recessed foam backed back plate is an awful design feature, if you wanted to use some clever adhesive pads (if you say live in a rented house, like Er, lots of people that can’t afford to jump on the property ladder like you rich folks who would just buy the latest version anyway I guess) you can’t, your pretty much limited to screws. Maybe it’s a ploy to make me not send it back and leave four gaping holes in the bricks next to my front door.
- An adjustable lens would have been nice, I’ve had to mount mine near another door that’s perpendicular to the door so half my screen is a distorted fish eye picture of the other door, but I suppose, at least I know what fish would see if I mounted it by my front door, he would be about as useful as the doorbell I guess, in fact people might actually knock and say “I found this fish nailed to your wall,” which would be useful as we have already discussed the doorbell doesn’t work!

Good points
- it came with an extra security screw, nice, while your battling with Issac Newton trying to screw it in, I could see how it could drop out, bounce once on the path and land in your front lawn. Then have to go looking for it like a scene from “Honey they shrunk the kids” seriously anyone heard of “captive screws?” Good we got the warning about not using your own screws as it would puncture the lithium ion battery, start thermal runaway and burn your house down! So, yeah, like their safety update says, don’t do that.
- Looks nice, I mean it’s a bit bigger than it looks in the pictures and it gives you a shock, but it’s not actually a problem

So, do I send it back for a replacement, don’t try and save a few Quid by buying a Gen2 and spend even more on a product they have hopefully learned lessons for or confess to my landlord why I’ve drilled four holes in his brick wall? I mean seriously I chose the leading brand because I just wanted it to “work” unlike the imitation ones from China on the wish app! Looks like I got the worst of both worlds!
Leer más
Informar de un abuso
Traducir reseña a Español