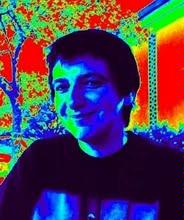 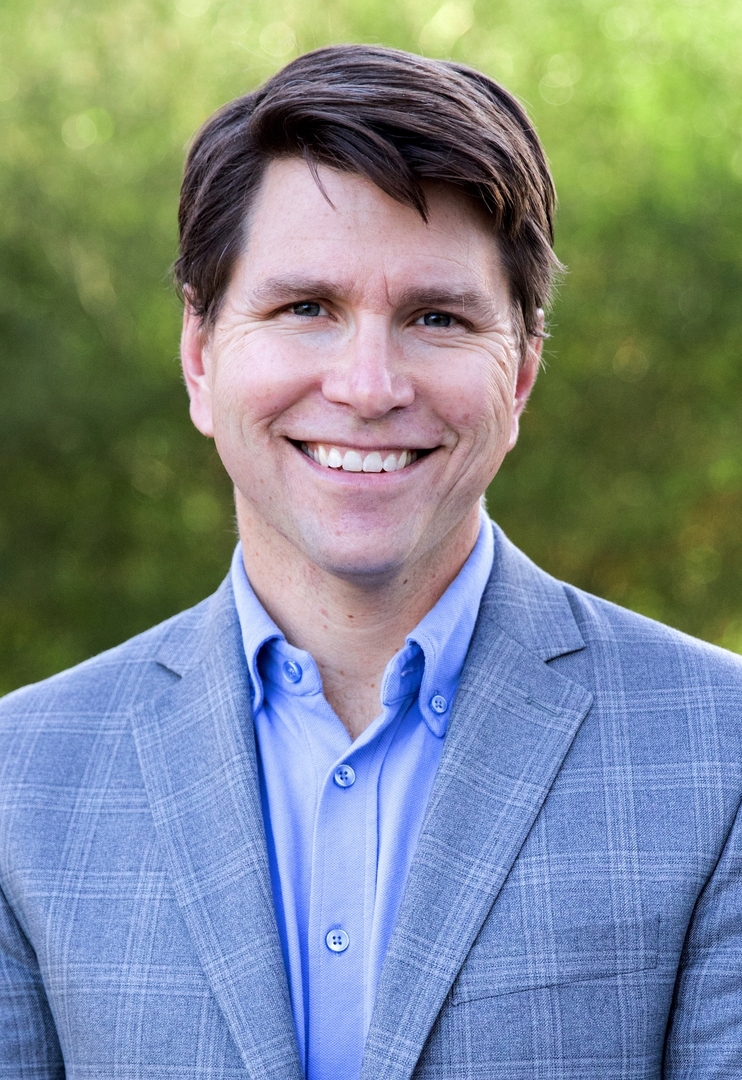 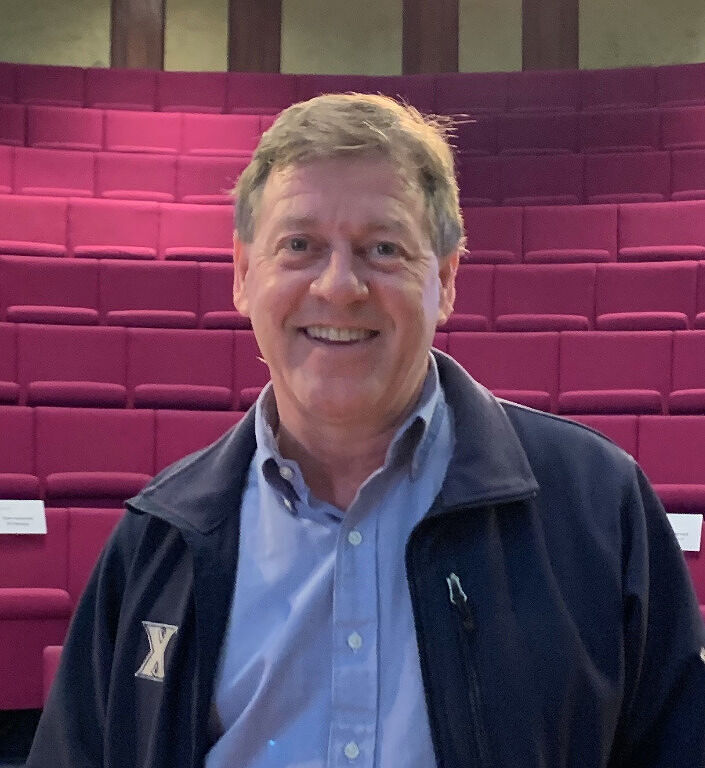 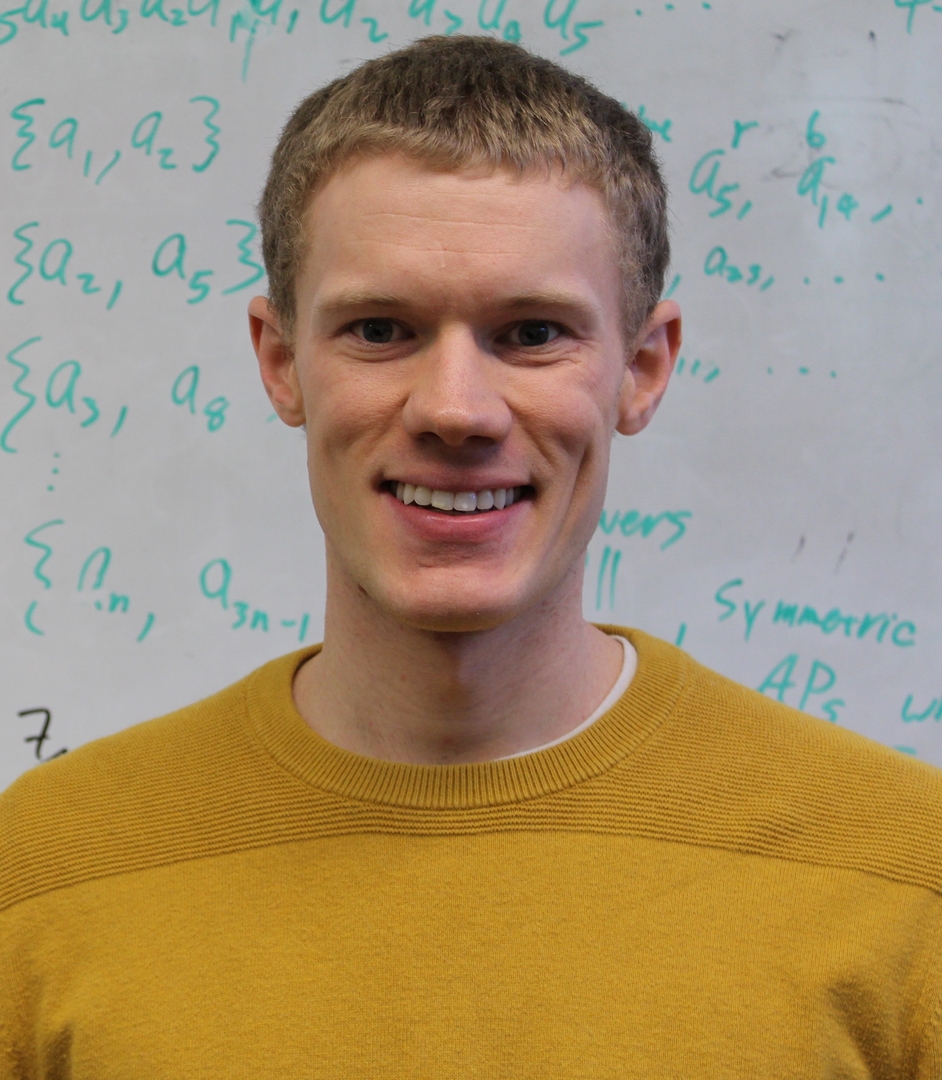 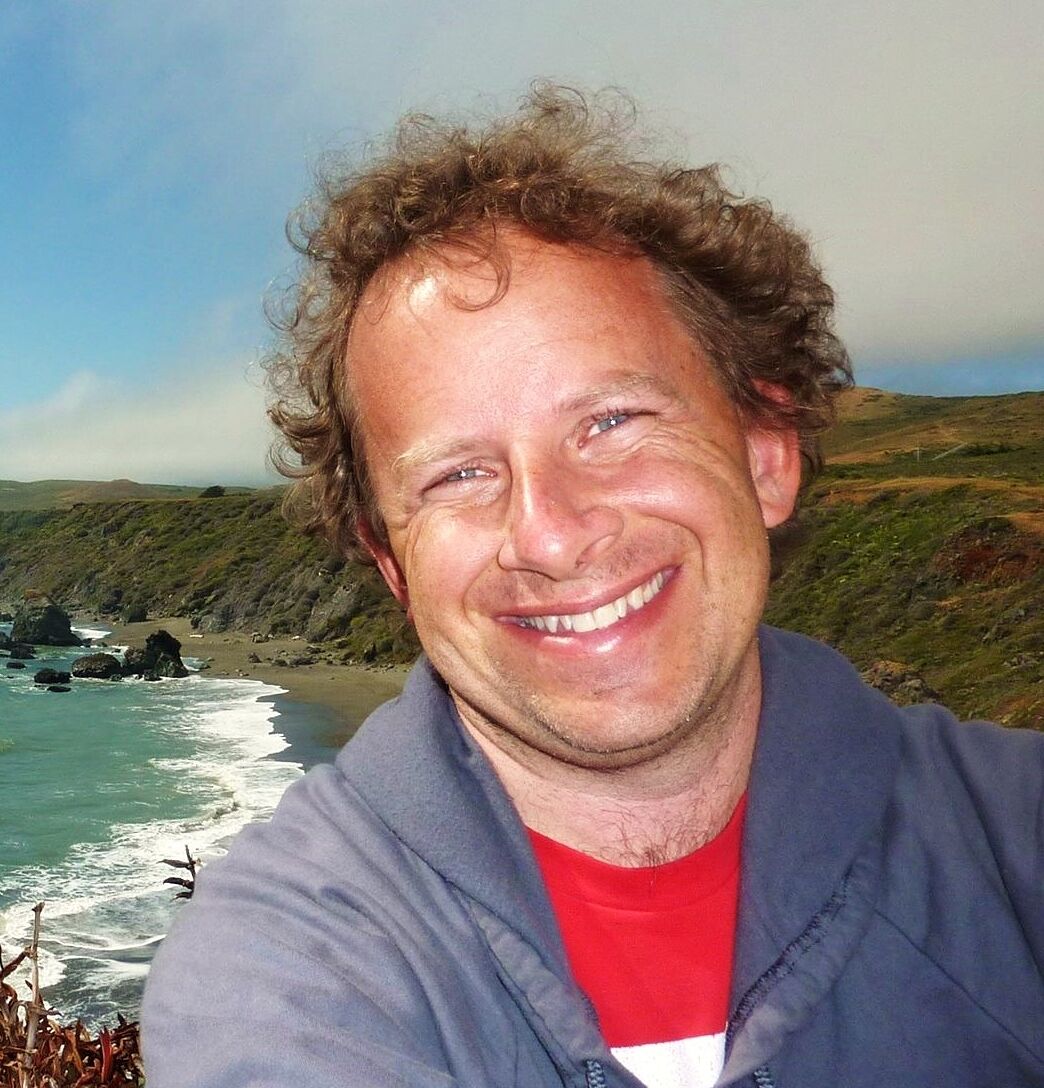 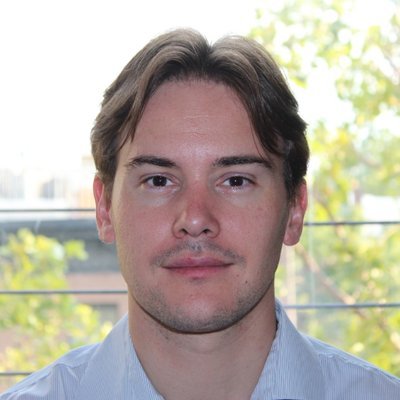 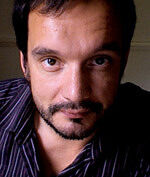 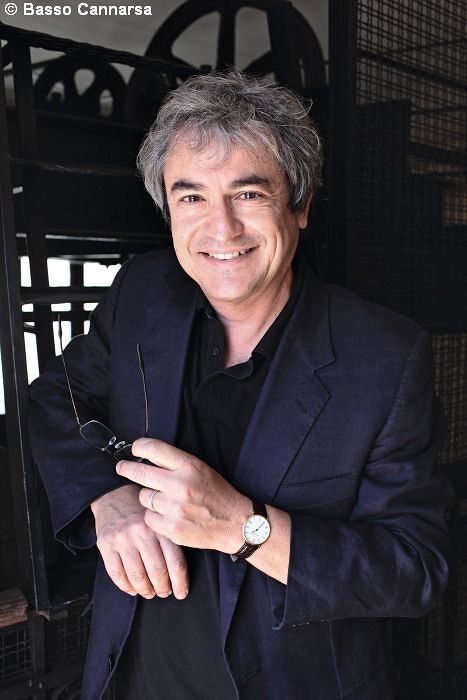 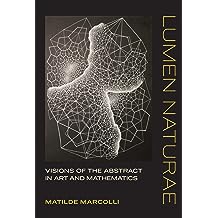 Lumen Naturae: Visions of the Abstract in Art and Mathematics (English Edition) 26-may-2020
por Matilde Marcolli
( 17 )
23,77 € 38,33 €
Exploring common themes in modern art, mathematics, and science, including the concept of space, the notion of randomness, and the shape of the cosmos.

This is a book about art—and a book about mathematics and physics. In Lumen Naturae (the title refers to a purely immanent, non-supernatural form of enlightenment), mathematical physicist Matilde Marcolli explores common themes in modern art and modern science—the concept of space, the notion of randomness, the shape of the cosmos, and other puzzles of the universe—while mapping convergences with the work of such artists as Paul Cezanne, Mark Rothko, Sol LeWitt, and Lee Krasner. Her account, focusing on questions she has investigated in her own scientific work, is illustrated by more than two hundred color images of artworks by modern and contemporary artists.

Thus Marcolli finds in still life paintings broad and deep philosophical reflections on space and time, and connects notions of space in mathematics to works by Paul Klee, Salvador Dalí, and others. She considers the relation of entropy and art and how notions of entropy have been expressed by such artists as Hans Arp and Fernand Léger; and traces the evolution of randomness as a mode of artistic expression. She analyzes the relation between graphical illustration and scientific text, and offers her own watercolor-decorated mathematical notebooks. Throughout, she balances discussions of science with explorations of art, using one to inform the other. (She employs some formal notation, which can easily be skipped by general readers.) Marcolli is not simply explaining art to scientists and science to artists; she charts unexpected interdependencies that illuminate the universe. 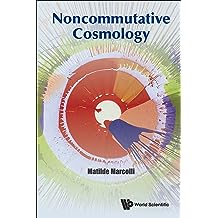 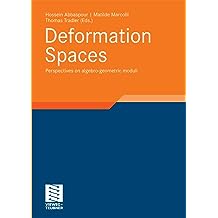 Deformation Spaces: Perspectives on algebro-geometric moduli (Aspects of Mathematics Book 40) (English Edition) 21-abr-2010
por Hossein Abbaspour, Matilde Marcolli, Thomas Tradler
58,23 € 83,19 €
The first instances of deformation theory were given by Kodaira and Spencer for complex structures and by Gerstenhaber for associative algebras. Since then, deformation theory has been applied as a useful tool in the study of many other mathematical structures, and even today it plays an important role in many developments of modern mathematics.

This volume collects a few self-contained and peer-reviewed papers by experts which present up-to-date research topics in algebraic and motivic topology, quantum field theory, algebraic geometry, noncommutative geometry and the deformation theory of Poisson algebras. They originate from activities at the Max-Planck-Institute for Mathematics and the Hausdorff Center for Mathematics in Bonn. 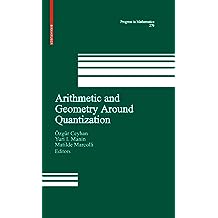 This volume comprises both research and survey articles originating from the conference on Arithmetic and Geometry around Quantization held in Istanbul in 2006. A wide range of topics related to quantization are covered, thus aiming to give a glimpse of a broad subject in very different perspectives. 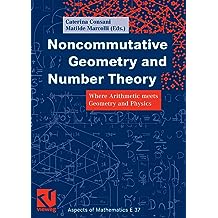